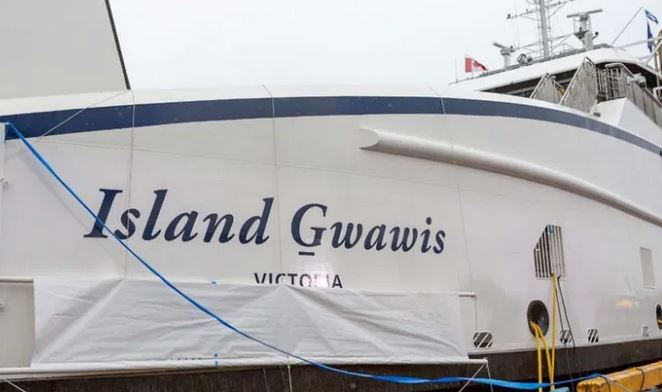 Ferries will sail in nation’s territory but are named in Kwak̓wala, which is not the nation’s language. Click here for the full story.

Snuneymuxw First Nation is one of the largest Nations in B.C. with a population of over 1,700 people. We are one of the few Nations that have a pre-Confederation treaty with the Crown – the Treaty of 1854.

Get updates on events and community news!